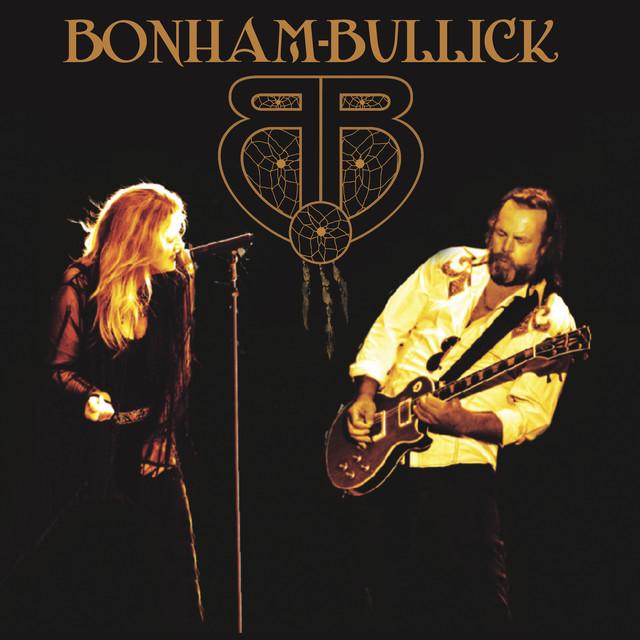 Deborah Bonham (born 7 February 1962) is an English rock and blues singer and the sister of John Bonham, the late drummer for the band Led Zeppelin. Born in Redditch, Worcestershire, she lived with her father in The Old Hyde farm, Cutnall Green (the location where John Bonham's fantasy sequence was filmed for The Song Remains the Same). While living there, she started playing and recording music with her nephew Jason Bonham who has played drums on her two most recent studio releases.