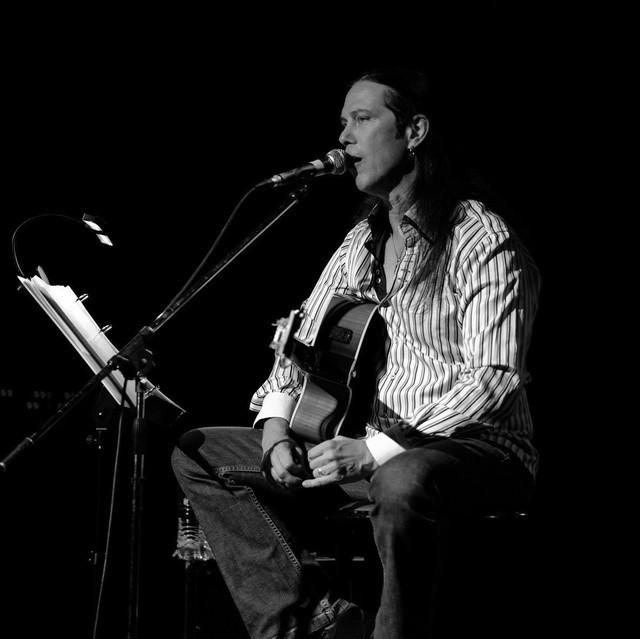 Danny Vaughn is an American singer. Vaughn has performed with Waysted, Tyketto and Vaughn and now performs and releases under his own name. He was also a lead singer in the Ultimate Eagles. Tyketto have played mini-tours in both 2004 and 2007. In April, 2008 the band played in Brazil with a further performance planned for Firefest V in Nottingham in October, 2008. They released a single, "Faithless", in March 2012, in advance of their new album Dig In Deep to be released in April. Vaughn has al