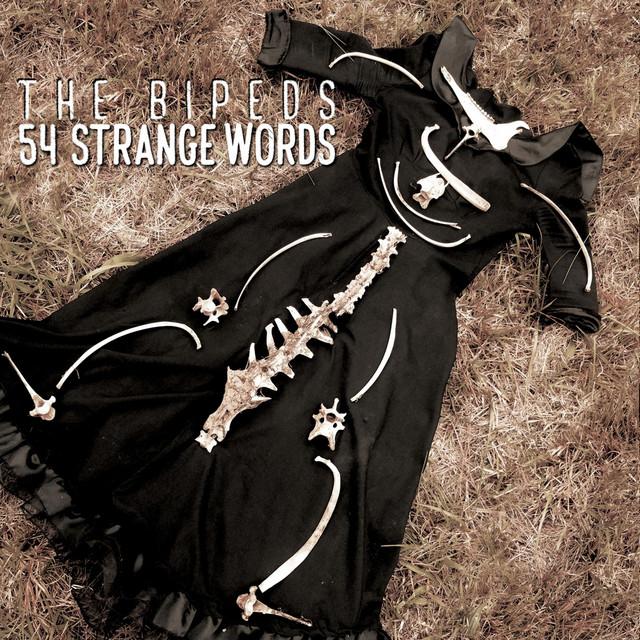 Curtis Paul Eller (born 1970, Detroit, Michigan) is a banjo player, songwriter and rock & roll singer based in Durham, NC. Eller's work draws on an abundance of direct or indirect influences from the first half of the 20th century, combined with a modern perspective and a healthy dose of rock & roll energy. Many of the lyrics deal with American politics both historical and contemporary. He got an early introduction to show business when his father ran the Hiller Old Tyme Circus in Detroit, Mic