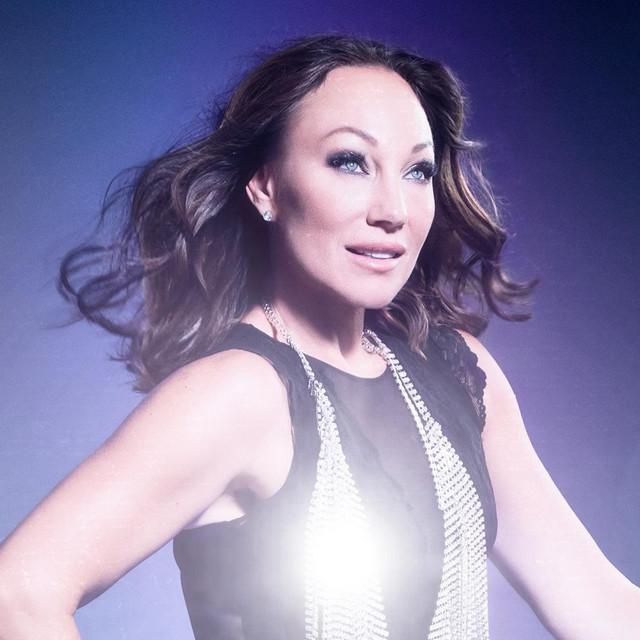 Anna Jenny Charlotte Perrelli (Swedish: [ɧaˈɭɔtː pɛˈrɛ̌lːɪ]; née Nilsson; born 7 October 1974) is a Swedish singer and television host. She was the winner of the 1999 Melodifestivalen and subsequently that year's Eurovision Song Contest with the song "Take Me to Your Heaven". Since then she has released seven albums and multiple singles. Perrelli once again won Melodifestivalen 2008 and represented Sweden in the Eurovision Song Contest 2008 with her song "Hero". She is one of Sweden's most popu