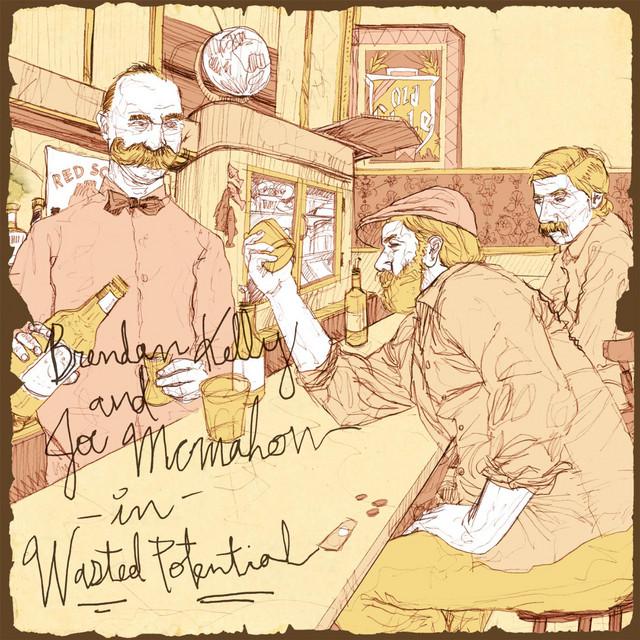 Brendan Kelly (born September 8, 1976) is the bassist/vocalist of Chicago-based punk band The Lawrence Arms, as well as guitarist/lead vocalist in The Falcon and Brendan Kelly and the Wandering Birds. Kelly's former bands include Slapstick and The Broadways. He is known for his raspy vocals, drunken demeanor, and onstage witticisms. Kelly also appeared on The Daily Show in a correspondent piece by Ed Helms entitled "The Clash" in which he criticized Michale Graves for being a Republican.