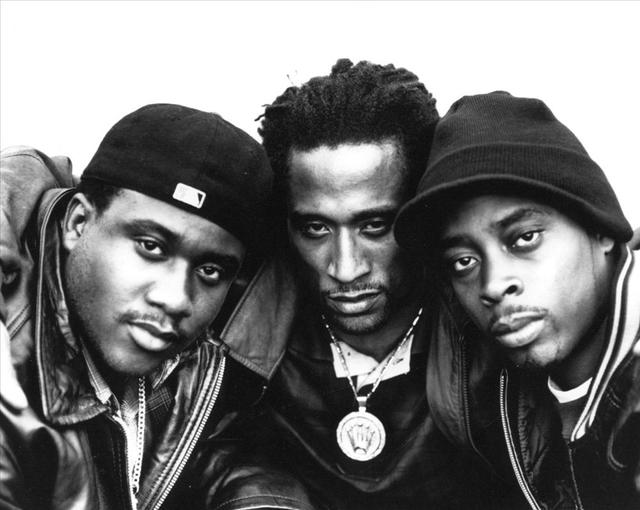 Brand Nubian is an American hip hop group from New Rochelle, New York, composed of three emcees (Grand Puba, Sadat X and Lord Jamar), and formerly three DJs (DJ Alamo, DJ Sincere, and DJ Stud Doogie). Their debut studio album, One for All (1990), is one of the most popular and acclaimed alternative hip hop albums of the 1990s, known for socially conscious and political lyrics inspired by the teachings of The Nation of Gods and Earths. In 2008, About.com placed the group on its list of the 25 Gre