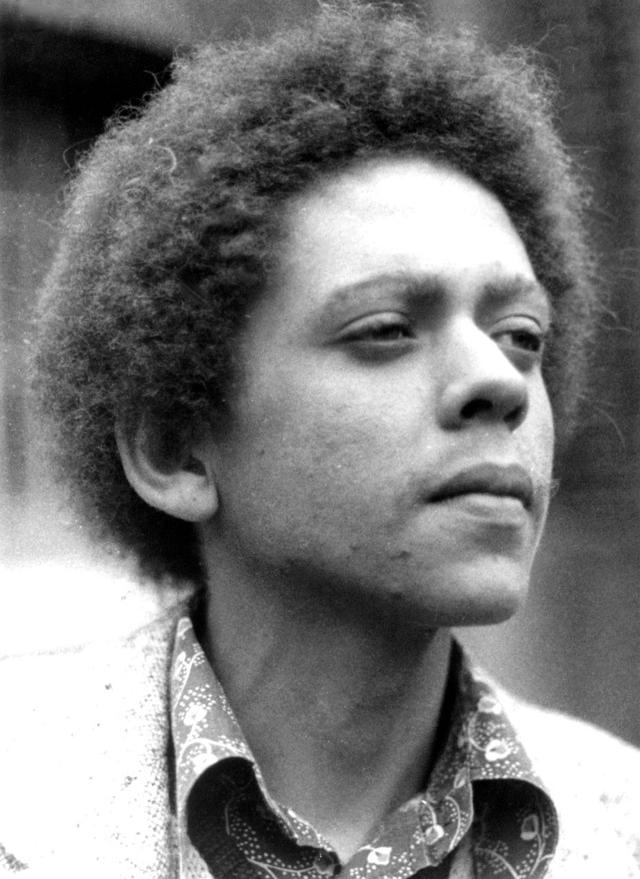 Terrence William "Blondie" Chaplin (born 7 July 1951) is a South African singer and guitarist from Durban, where he played in the band the Flames in the mid to late 1960s. From 1972 to 1973, he was a member of the Beach Boys and contributed to their albums Carl and the Passions – "So Tough" (1972) and Holland (1973). He was a long-term backing vocalist, percussionist, and acoustic rhythm guitarist for the Rolling Stones on their recordings and tours over a 15-year period, starting in 1997. Chapl