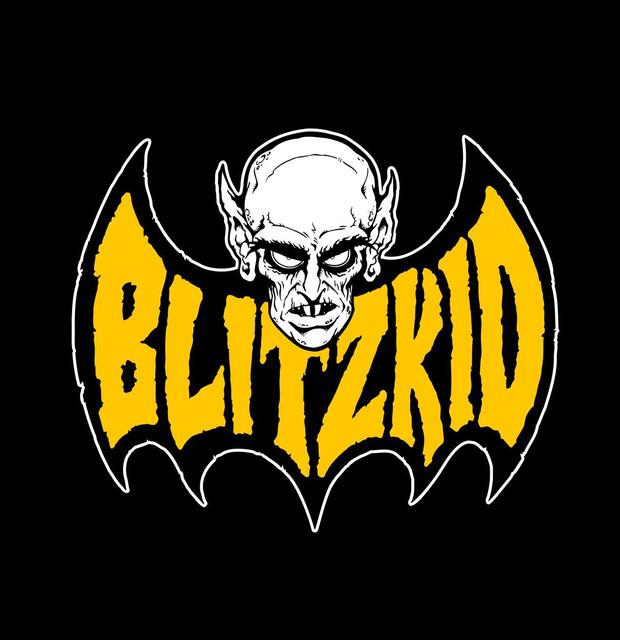 Blitzkid is an American horror punk band from Bluefield, West Virginia. One of the leading exponents of the horror punk scene, the band is led by singer/guitarist TB Monstrosity and singer/bassist Argyle Goolsby. Active from 1997 until 2012 and reforming in 2020, Blitzkid released five studio albums, appeared on numerous compilations, and toured both nationally and internationally.