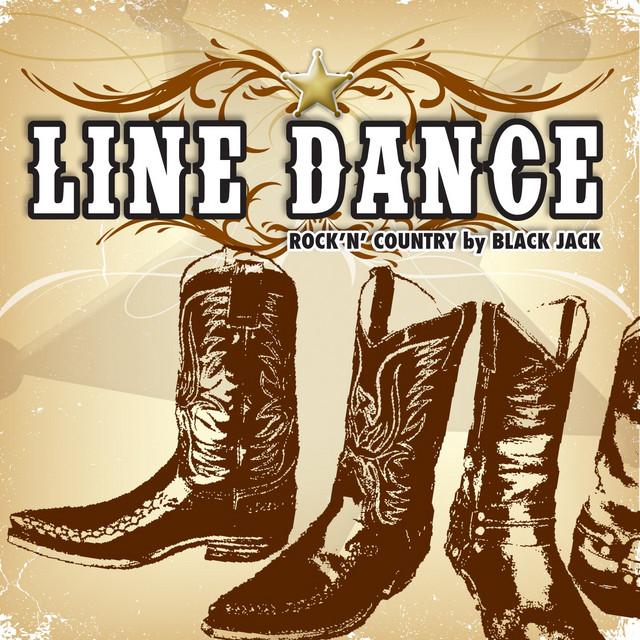 BlackJack is a Swedish dansband formed in Sundsvall in 1990. Their most famous hit song with "Inget stoppar oss nu". Throughout the years, the band has scored several other Svensktoppen hits, including "Om det känns rätt" in 1996.The band was founded by Tony Ljungström, who also appeared in the film, and Torbjörn Eriksson (former Kapellmeister). The band has played at TV shows like "Bingolotto", "Go'kväll", "Jeopardy!" and "Mat-Tina". They have also appeared in a Europolitan commercial.